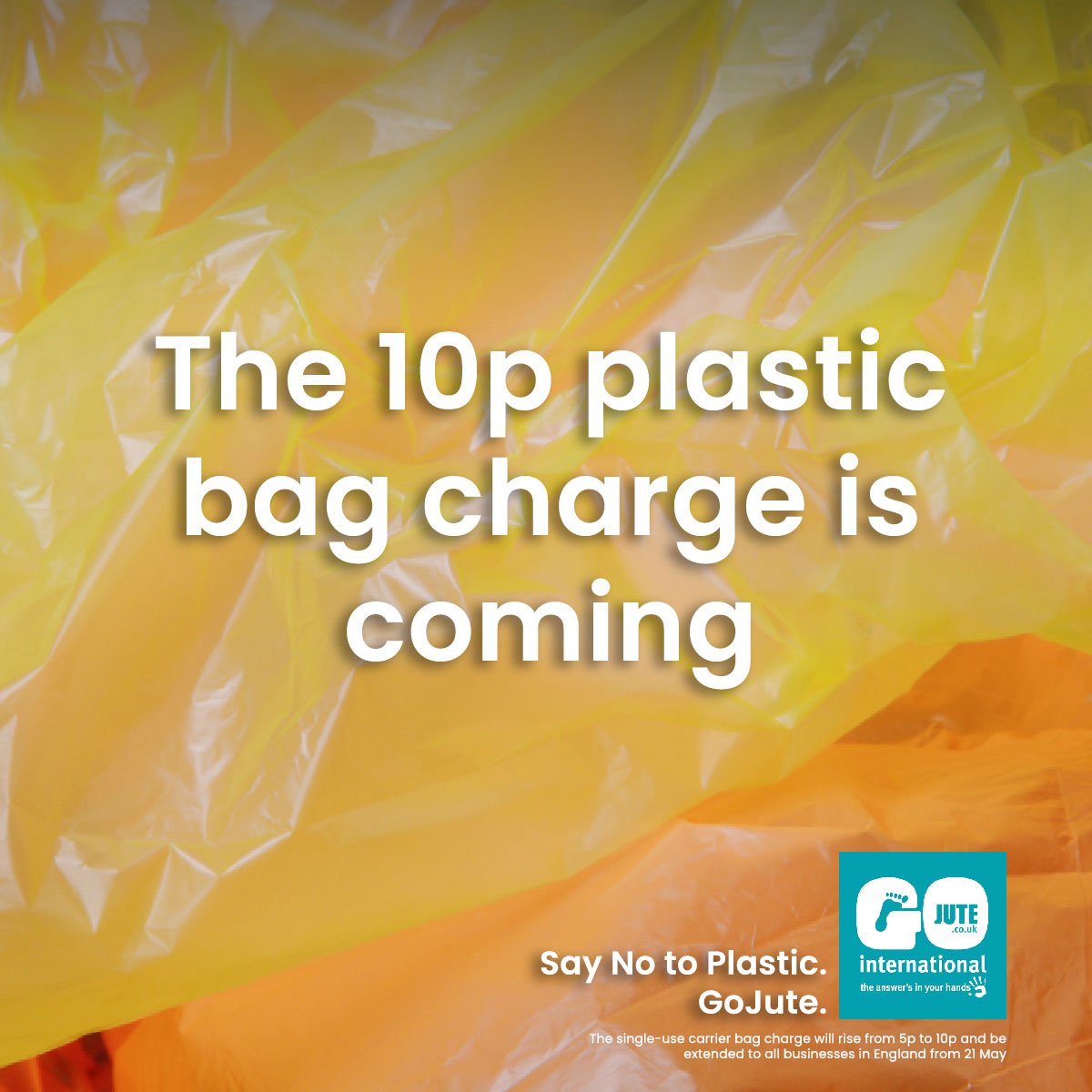 As part of the ongoing war against plastic waste, the UK Government has announced that they will be doubling the price we pay for single-use plastic bags. The existing 5p levy on plastic bags from main retailers, introduced across England in 2015 has led to a remarkable 95% reduction in the sales of plastic bags […] 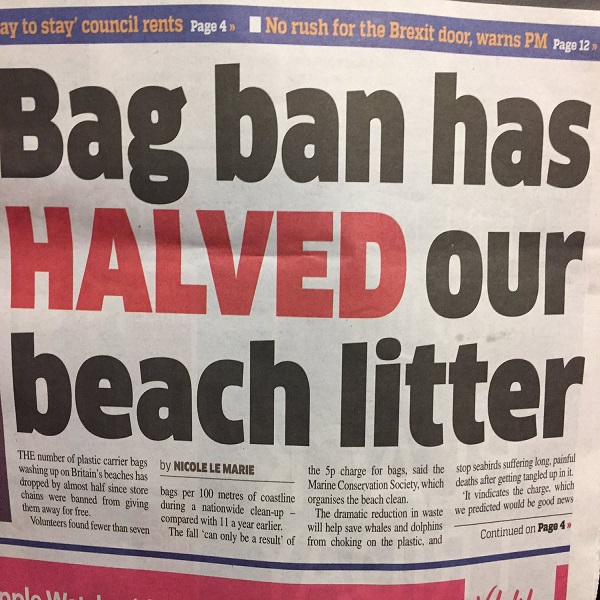 Now that’s what we call a headline!

Now that’s what we call a headline Metro ! What other incentives can address the other half still on our beaches & in the ocean? #SAS#SayNoToPlastic PLUS this week, The nation’s first statewide ban on those flimsy plastic grocery bags will take effect in California, thanks to the defeat of an industry-backed ballot measure to […] 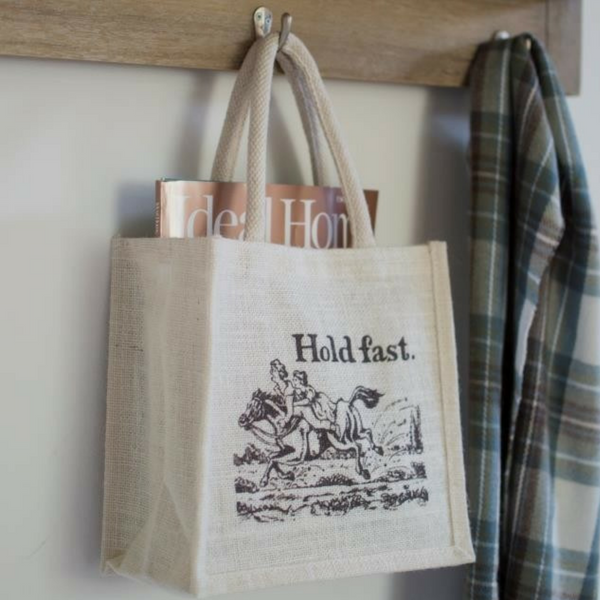 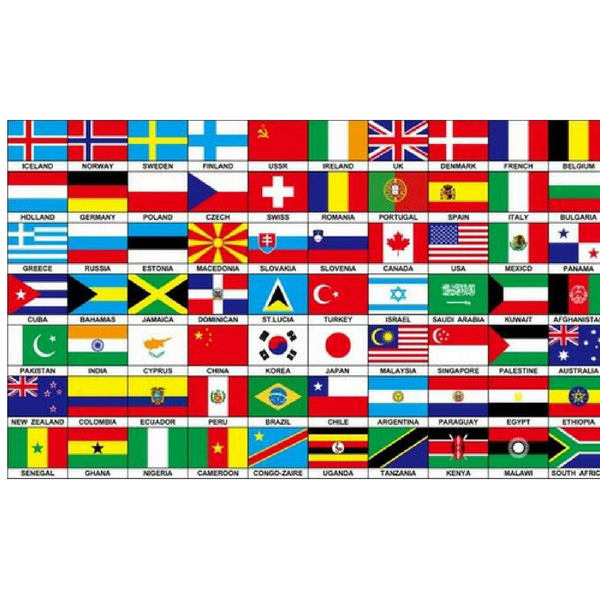 City by city, state by state and country by country are taking action against the scourge of plastic bags. Below are just some of the countries with bans or charges already in place or pending. This is in no way a complete list, however it does illustrate the global support being garnered against the effects […] 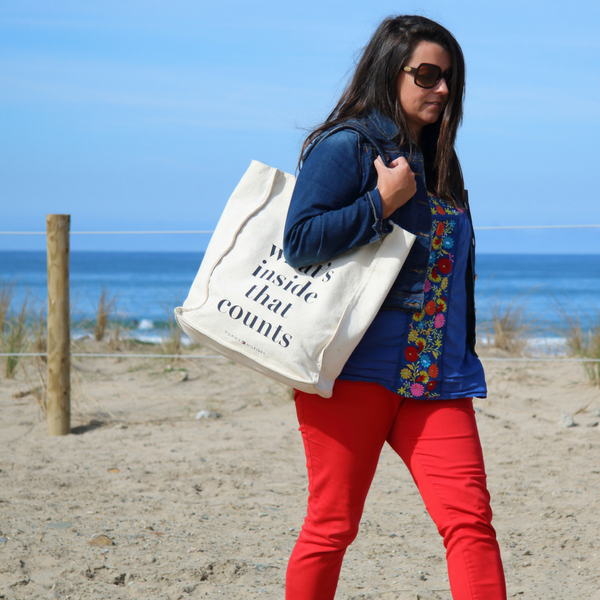 The Planet Wins Hands Down

It has been 12 months since the 5p bag charge was introduced into England. Similar schemes have been operating in Scotland, Wales and Northern Ireland for several years now, but has this charge made any difference to the wholesale supply of ‘Bags for Life’? Cornish jute bag supplier GoJute Marketing Manager, finds out. The aim […] 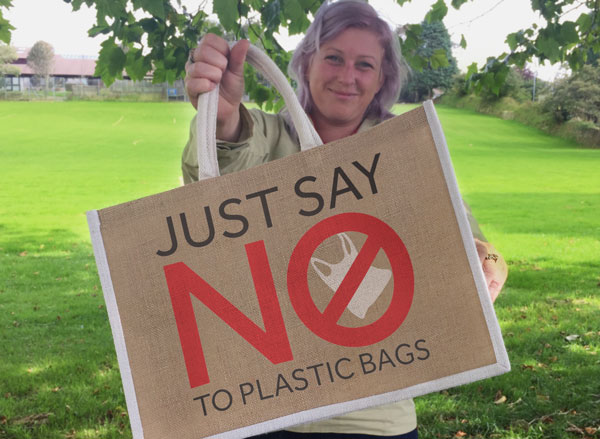 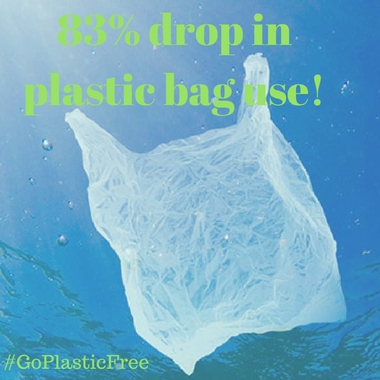 83% Drop in Plastic Bag Use Since the Introduction of the 5p Charge Last Year!

83% Drop in Plastic Bag Use Since the Introduction of the 5p Charge Last Year! Plastic bag use has plummeted in England since the introduction of a 5p charge last year, the government has said. In the six months after the levy was brought in last October, 640 million plastic bags were used in seven major […] 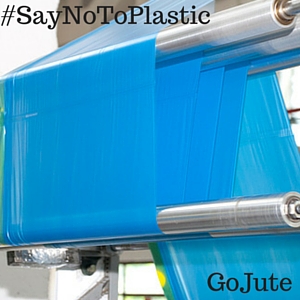 Ban on Free Plastic bags is Paying off!

The ban on free plastic bags in the Netherlands appears to be paying off with 83% of people saying they now take their own bag to the shops, according to a short survey for the environment ministry. The survey of just over 1,000 people found 66% ‘never or rarely’ buy a plastic bag and 90% […] 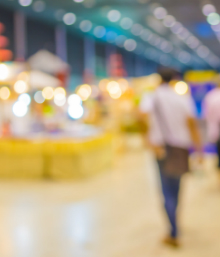 #GoPlasticFree Exhibitors, we are here to help with all your brand awareness products, with Jute and cotton bags being the obvious choice for you. This is due to their ethical and sustainability credentials along with their long-lived marketing ability within homes and shopping centres for years after the event, we can help you #GoPlasticFree. We […] 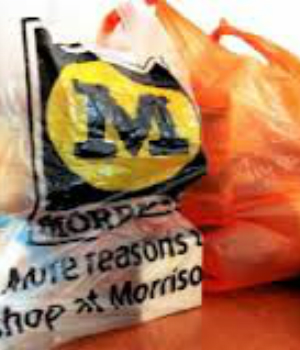 The charge for single-use carriers has also raised around £6.7m for good causes

The number of plastic carrier bags handed out in stores was slashed by at least 650 million in the first year of Scotland’s 5p charge. New figures released on the anniversary of its introduction indicate the levy has cut usage by around 80%, equivalent to 650 million fewer bags than in previous years. The charge […] 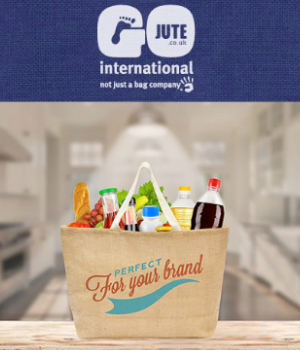 In light of the recent Bag Tax Charge, we have exactly what you’re looking for.. Expand your reach with a branded, bespoke jute bag and make sure that your logo is seen by the masses, ONLY 99p PER BAG! Offer valid while stocks last, so hurry and order yours today! 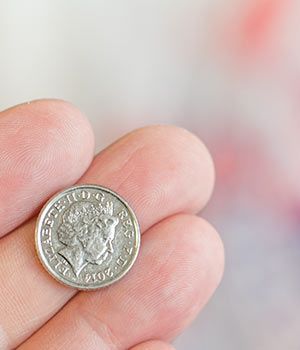 The number of plastic bags handed out in stores was slashed by 80% – the equivalent of 650 million carriers – in the first year of Scotland’s 5p charge. New figures were released on the anniversary of its introduction.The charge for single-use carriers has also raised about £6.7m for good causes in the past 12 […] 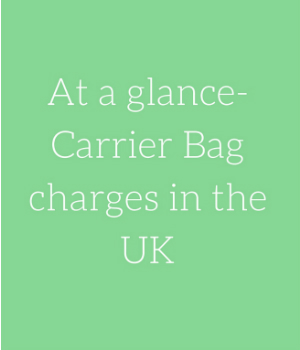 At a glance- carrier bag charges in the UK

On 1 October 2011 Wales became the first UK country to introduce a charge for single- use carrier bags. Northern Ireland followed in 2013 and the requirements of the 5p levy there are similar, but not identical, to the scheme in Wales. Retailers in Northern Ireland are required to pass the proceeds of the levy […] 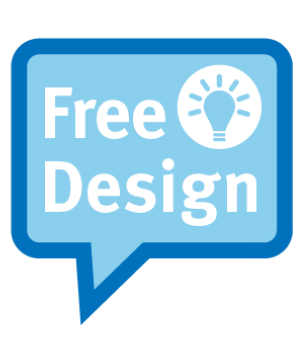 GoJute celebrate the inclusion of the single-use bag charge However, exemptions  have been made for small and medium size businesses. In order to help you maximise the benefits for the environment and to make a profit at the same time, we’d like to encourage you to switch to a more sustainable carrier bag altogether. To make […] 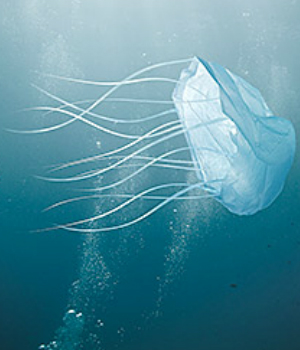 By pledging to refuse single use bags at English supermarkets from today onwards you will personally reduce bag use by 8 bags before the 5p bag charge is introduced on 1st October 2015! This year one of the environment’s biggest killers will be the rubbish we leave behind us. Please help the Surfers Against Sewage […]